“The first run I had with the device showed me how comfortable, simple, and easy to use it (the Frontier X2) was, but more importantly, it gave me reassurance after years of pushing my body and my heart to its limit, that I hadn’t caused any lasting damage.”

“The Frontier X2 is an amazing device that helps you tune into some of that stuff that may be hard to tune into. Your heart will never say ‘hey I’m getting a little tired here’ – you won’t know you’ve gone to the far end of danger until it’s too late. Your heart cannot give that kind of feedback, but the Frontier X2 can.”

“Without the Frontier X2 we never might have known that increasing your exercise burden beyond a point puts excessive strain on your heart. I would have probably increased my exercise: done more, for faster and longer, and this could have impacted my health negatively.”

"The Frontier X2 helps me recognize what I am feeling, giving me opportunities, in certain instances, to push my boundaries, that are then reflected in me modifying the upper and lower limit of my scores."

“I was looking for a device that records 24 plus hours, whereas all the other devices I had were good for no more than 30 seconds or so. Frontier X2 has been extremely powerful. Effectively I wear it for all exercise and while sleeping. It’s nice to have a data collection tool that I can put on during those periods.”

“I“Something that people needed for a long while, especially Athletes, like back in my day, use it for one type of thing to push and push and push, whereas they the other end of the scale. We're going, can we exercise? Is it okay to? And I know a lot of people go, oh, I better not, just in case. Well, this allows you to go, no, go for it. Keep going. And yes, you're fine. Do a wee bit more do a wee bit more think a lot of people could do well to have this device (Frontier X2)."”

"I like that it has the vibrating alert when I'm going too hard, so I don't need to be looking at my device while I am pedaling and take my eyes off the road."

“The Frontier X2 has just given me an incredible level of clarity and detail about my heart during prolonged endurance events and you just can't get that kind of detail with other devices. It helps me dispel fear and uncertainty."

“…Frontier X2 Tracks your inherent abilities and keeps you safe. It’s a must have and It’s something that I just don’t train without anymore…"

"I am super impressed with this device (Frontier X2) not only does it work well as a heart rate monitor, but it does a great job of collecting other data…" 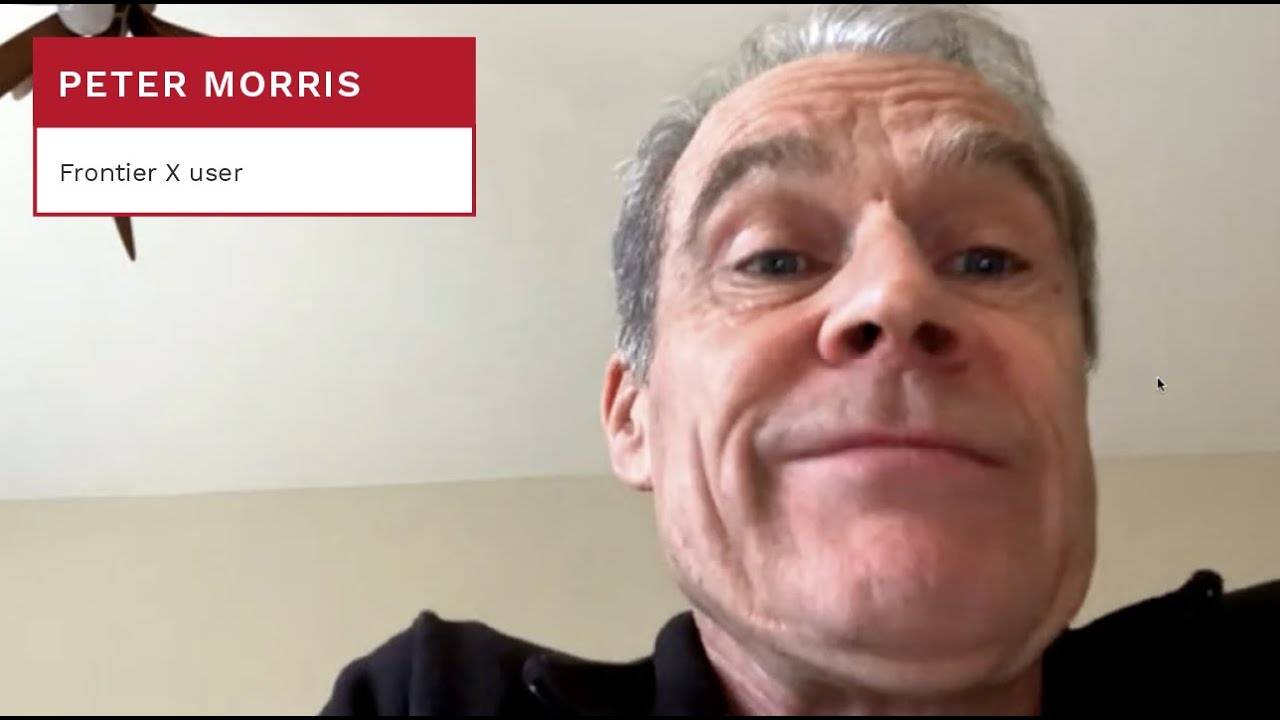 "I look at the feedback and the graphs after every run. So far, so good. It has been comforting to know that my heart is coping well with the running and exercise that I do."