Mark Allen: The GOAT who did what Michael Jordan did 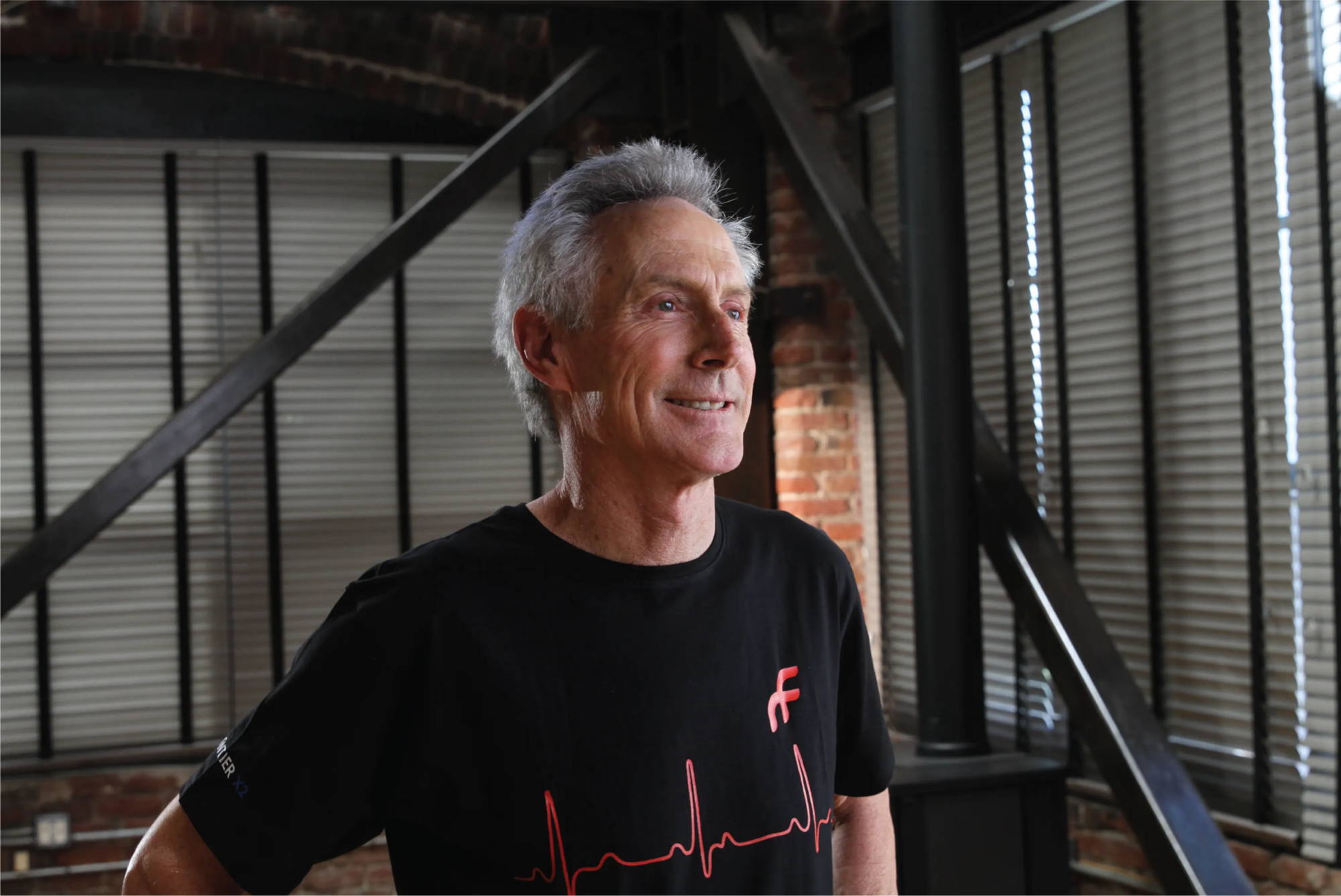 Yes, I know what I’m doing. I’m comparing someone to Michael Jordan, and in doing so I’m committing the most sinful act that a sports fan could, right? I understand that a lot of you are reading this angrily, only here to rage at the random sportswriter with no ball knowledge that chose to ruin your day with this seemingly ludicrous headline.

Just hear me out though, because for starters, Mark Allen never played basketball.

I mean I’m sure he’s shot a few hoops over the course of his lifetime, but he’s never been remotely close to the NBA. Still, I will stand by my assertion, because the dominance of Michael Jordan is historical, seemingly untouchable, and so we must recognize and celebrate this elite level of performance when we see it elsewhere.

So, who is Mark Allen?

Mark Allen is quite literally the Greatest Athlete of All Time. No, really, this isn’t any unofficial label offered through casual fan discussions and the like. This was a title awarded to the great man after ESPN conducted a massive poll of its users in 2012.

But how did he get there? Born in Glendale, California in January 1958, Mark Allen grew up training as a swimmer. Reaching college age he attended UC San Diego, and in his time as a collegiate athlete Allen was even named an ‘All American’ swimmer. These high standards were simply not enough though, and in Allen’s own words he was “a very mediocre swimmer, and I knew I was never going to be one of the best at it.”

Fortunately for him, on one chilly morning in February 1982, a 24 year old Mark Allen sat before the Wide World of Sports programming to hear about something called the Ironman. For those of you that don’t know what the Ironman is, it is considered one of the most difficult one-day sports, including a 2.4 mile swim, a 112 mile bike ride, and a marathon run to finish.

An unmatched test of endurance, Allen learned that finishing the race wasn’t enough – you had to do it in 17 hours to earn the title of ‘Ironman’. This shocking fact stuck with Allen for weeks, but soon his disbelief was replaced by an unfettered determination. He had to become an Ironman.

10 months later the annual Ironman Championship in Kona, Hawaii was under way, and speeding through the first moments of the swim was Mark Allen himself. Competing with only a few months’ training was an achievement in and of itself, but as Allen heaved his body from the water he rose to the monumental news that he’d been on the tail of the leader throughout. The leader in question was a man named Dave Scott who had been setting the standard in endurance racing at the time. Pushing himself harder Allen was able to catch up to Scott during the cycling leg of the race, and actually had a small chat with him. Allen describes the moment saying, “I pulled up next to him and I go ‘Hey Dave, when we’re done with the bike ride, you wanna go for a run?’ And he looks at me like I was an idiot, right.”

Not too long after their conversation Allen’s bike broke down and that was the end of his first race. A first race that he thought would be his only. Yet, in this seemingly trivial encounter Allen’s dream was born. “I’d just been tailing the best guy in the world for several hours, so I thought maybe, just maybe, if I’m smart with my training, if I take time to gain experience, that someday I could become a champion of this amazing race myself.”

Michael Jordan is likely the most unanimously accepted GOAT in any sport, and if you don't believe me, this is what comes up when you search 'GOAT' on Google. 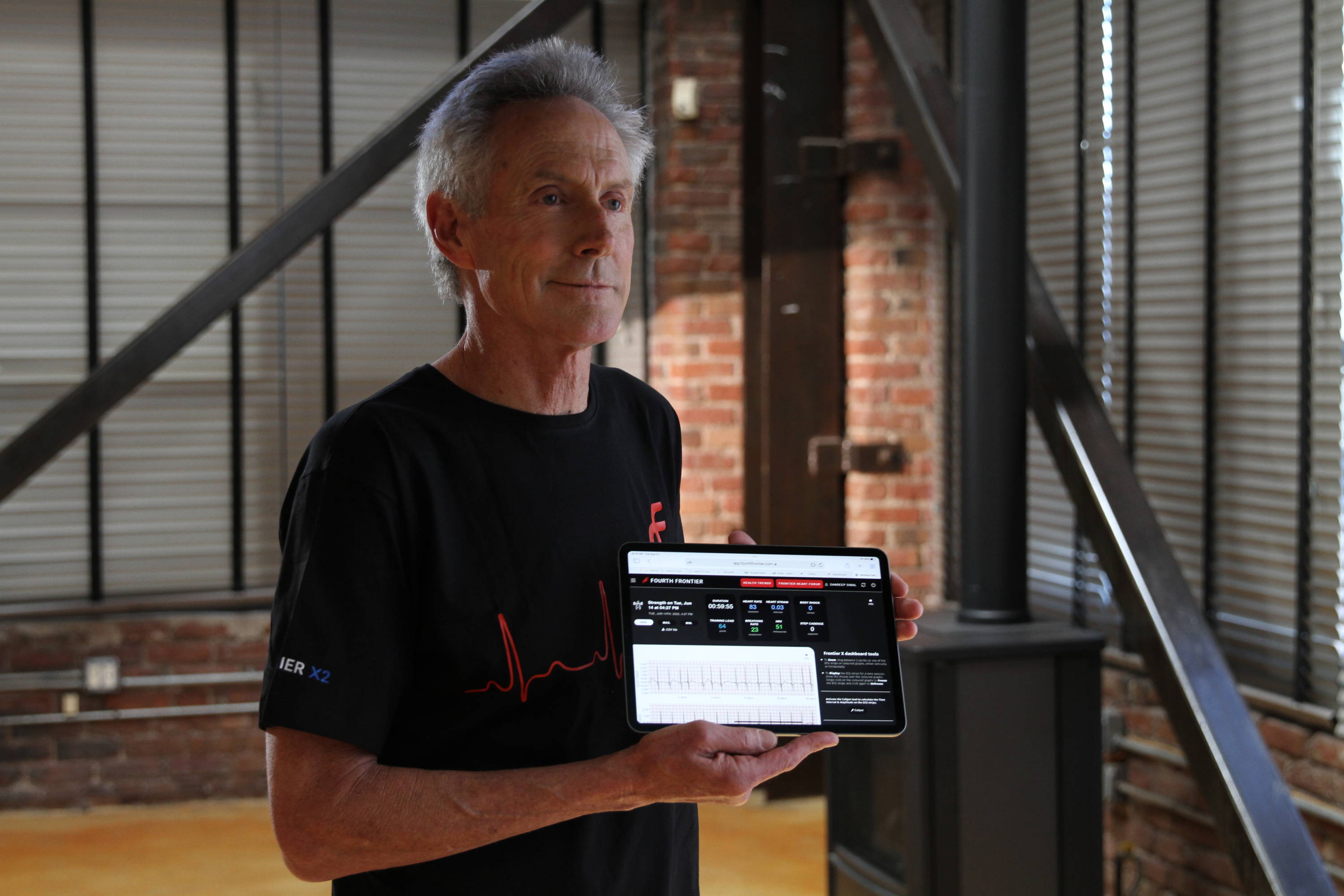 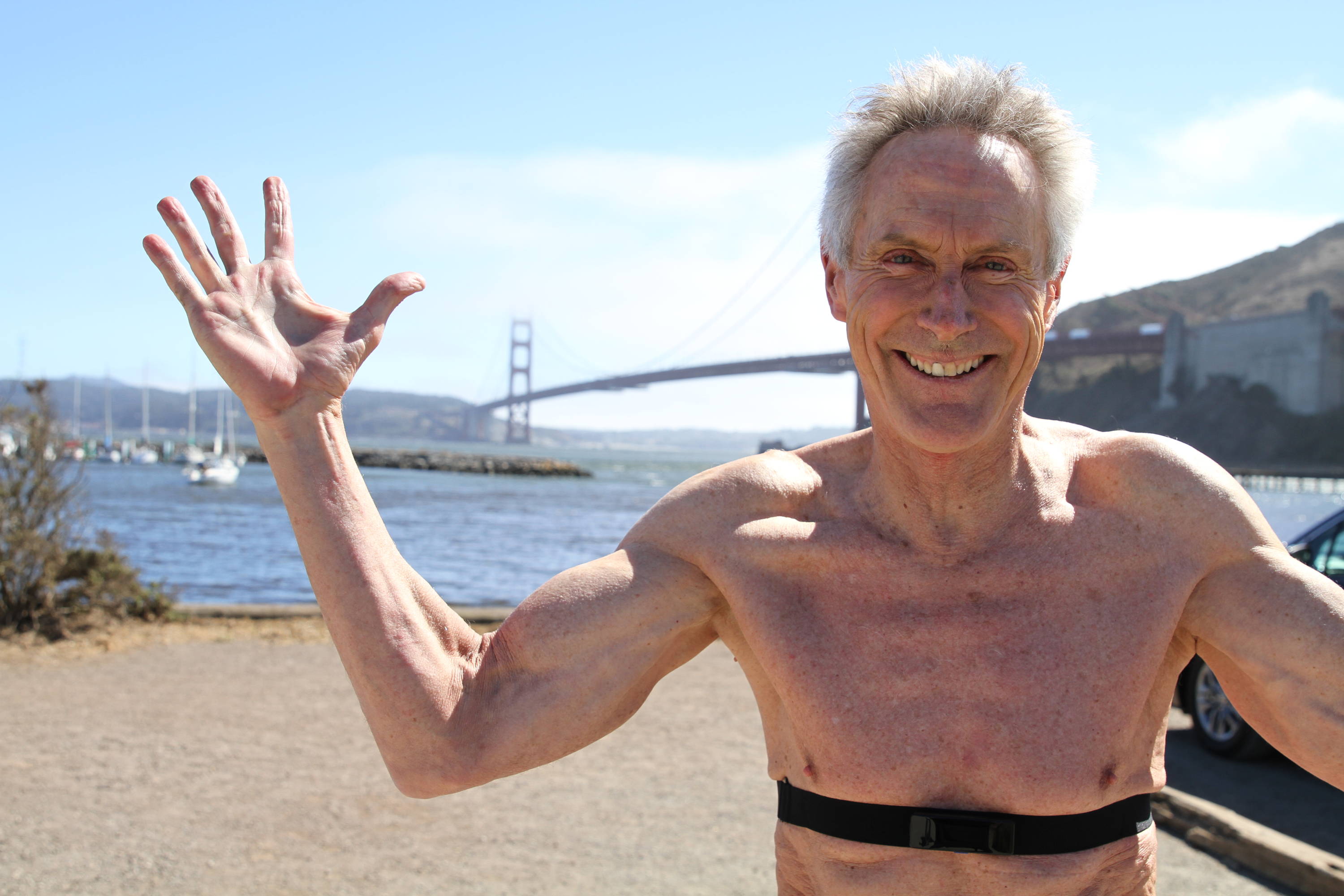 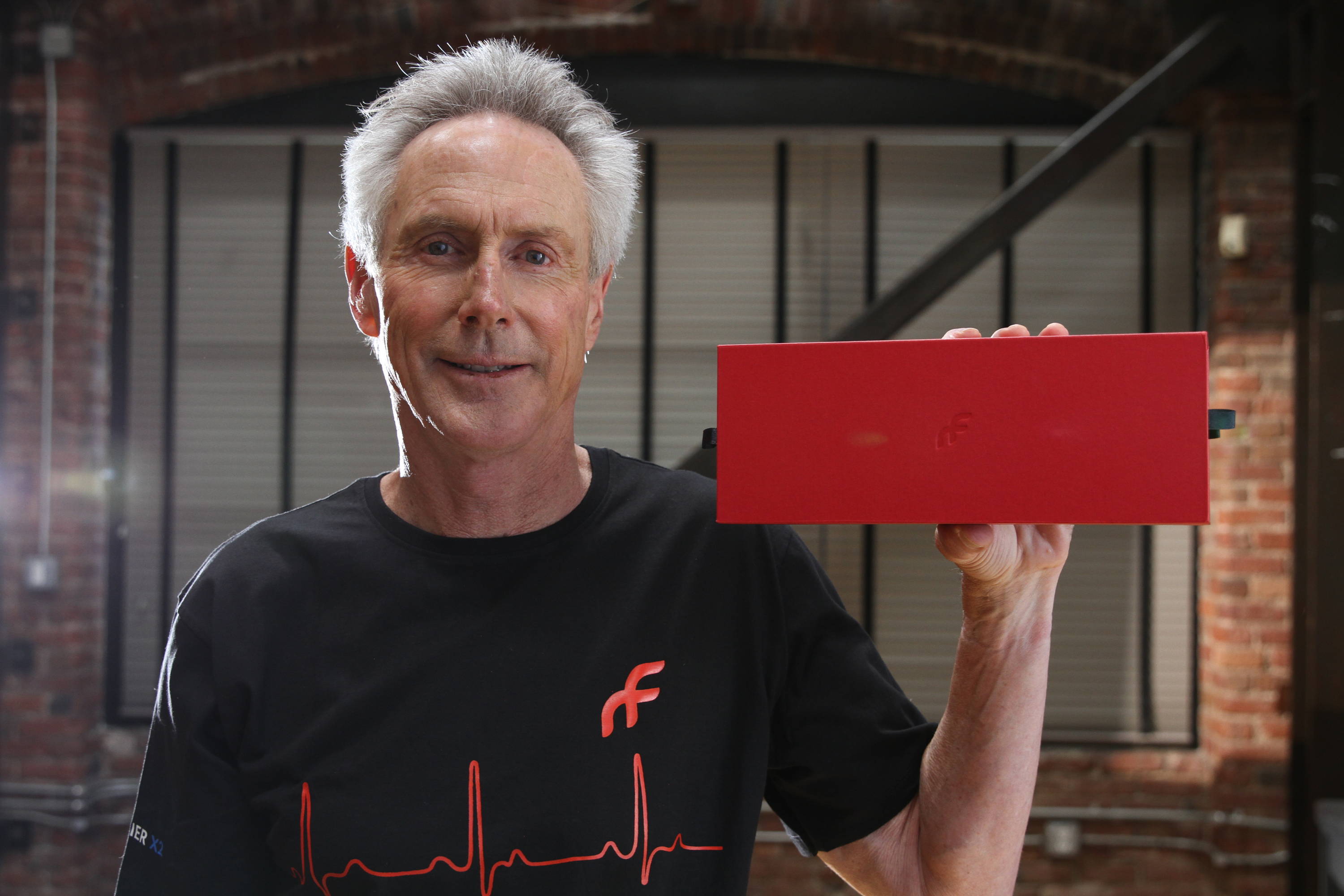